The Bataclan was build by Charles Duval in 1864. At that time it was named ‘Le grand Café Chinois-Théâtre Ba-ta-clan’.

At that time, the façade looked like a Chinese pagoda with large and proud statues of buddhas and dragons on the cornices. If the main look and the original colours have been preserved, the statues have disappeared over time. However, you can still admire painted dragon heads near the window frames. 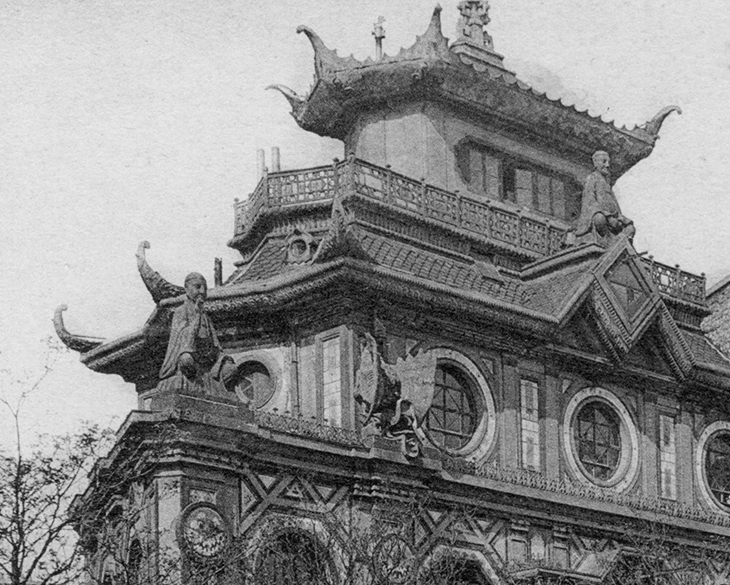 The façade and the roof have been classified Historical Monument since 1991. Moreover, it is the one and only building by Charles Duval that remains in Paris. 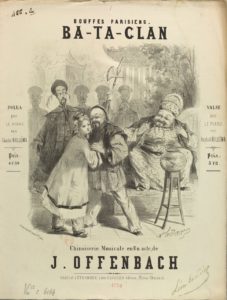 The venue was named in 1865 after the «Ba-ta-clan» operetta created by Jacques Offenbach. From its opening, it wished to become a temple of popular pleasures. On the ground floor, every customer sung the lyrics of trendy songwriters by heart and some of them played endless games of giant billiards. Upstairs, they enjoyed quadrille and polka dances.
At the end of the 19th century, William Cody, aka Buffalo-Bill, played his show The Wild West Show in the Bataclan, surrounded by «real redskins». This successful show lead to the advent of the music-hall era under Bénédicte Rasimi direction in 1910. Then, the public has the immense pleasure of discovering her revues. Fabulous dresses, feathers, costumes, jewels, decorations everything is orchestrated by the great and talented designer Mrs Rasimi herself. It is a real privilege to attend her shows, and the Paris smart set enjoyed her music-hall.

In 1912, the writer Colette played on the stage her show of pantomime called La Chatte amoureuse. Five years later, two new stars were top of the bill at the Bataclan: Mistinguett and Maurice Chevalier.
Cinema, amphitheatre, music-call, café-concert, theatre… nothing really seems to satisfy the Parisian public who ignored the venue until the 1960s. A young booker, Assaad Debs, reversed the trend in 1969. Whether it was a pker strike or a stroke of genius, he had the idea of organizing the arrival of the English progressive rock band Soft Machine. It was completely and absolutely love at first sight! Then begins a great love story between rock’n’roll and the Bataclan. Among the legendary concerts: the 1972 reformation of the Velvet Underground, the first French concerts of the Ramones in 1977, Iron Maiden in 1981, and many others…

In 155 years of existence, the Bataclan has known different periods of success and crisis. Each and every time, the venue has bounced back thanks to enthusiasts and driven by a strong commitment and enthusiasm for popular cultures. 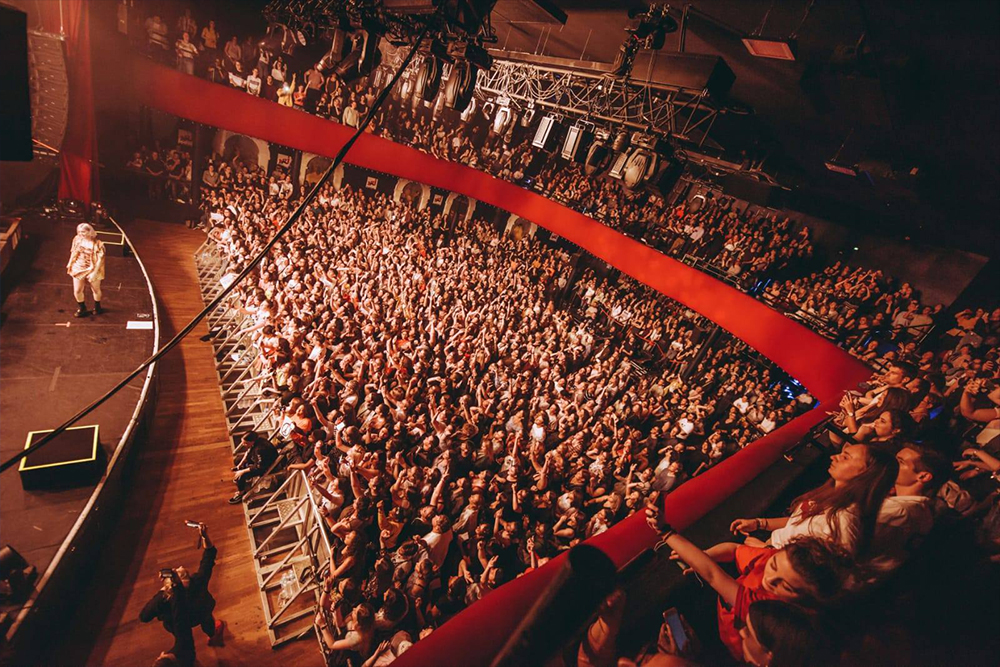 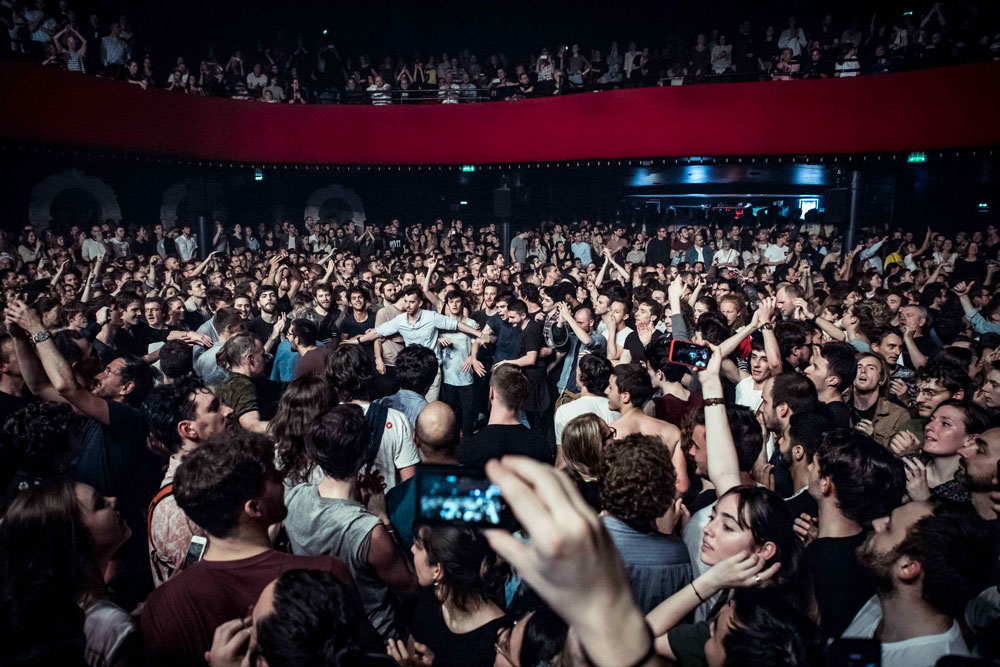 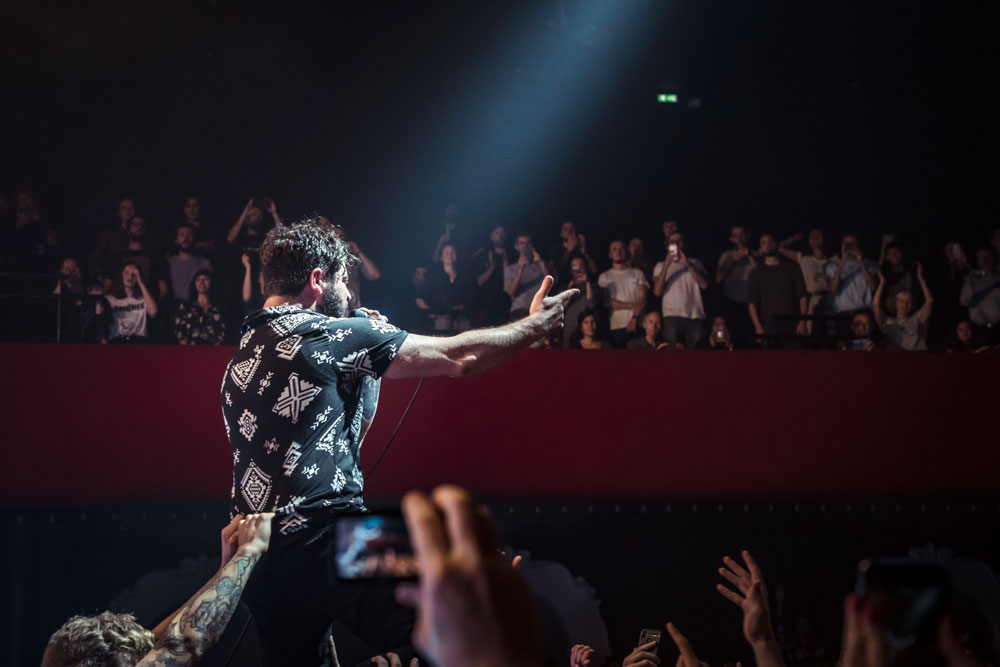 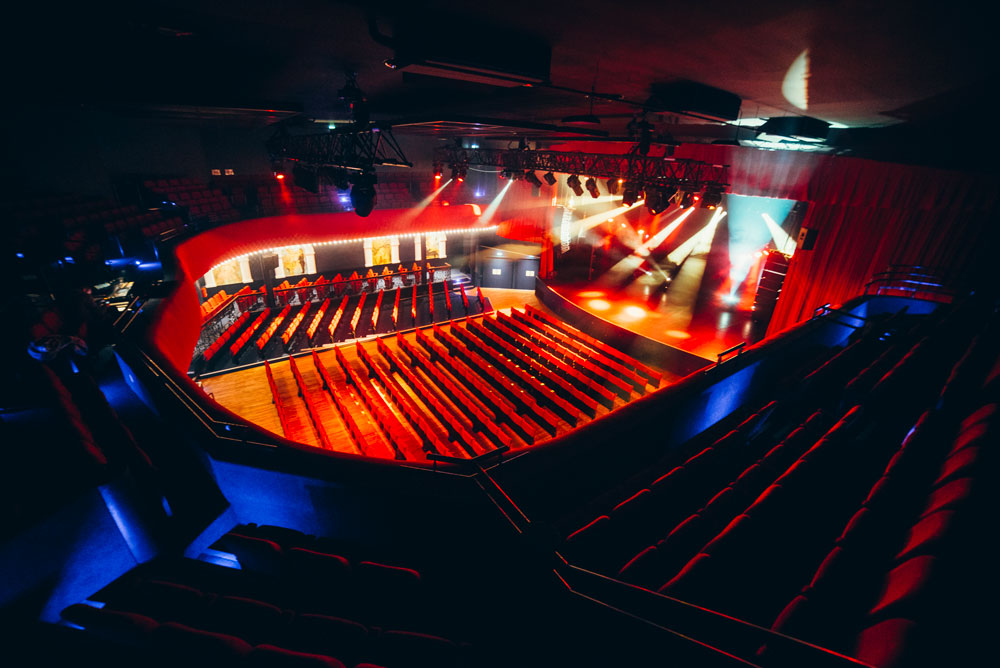 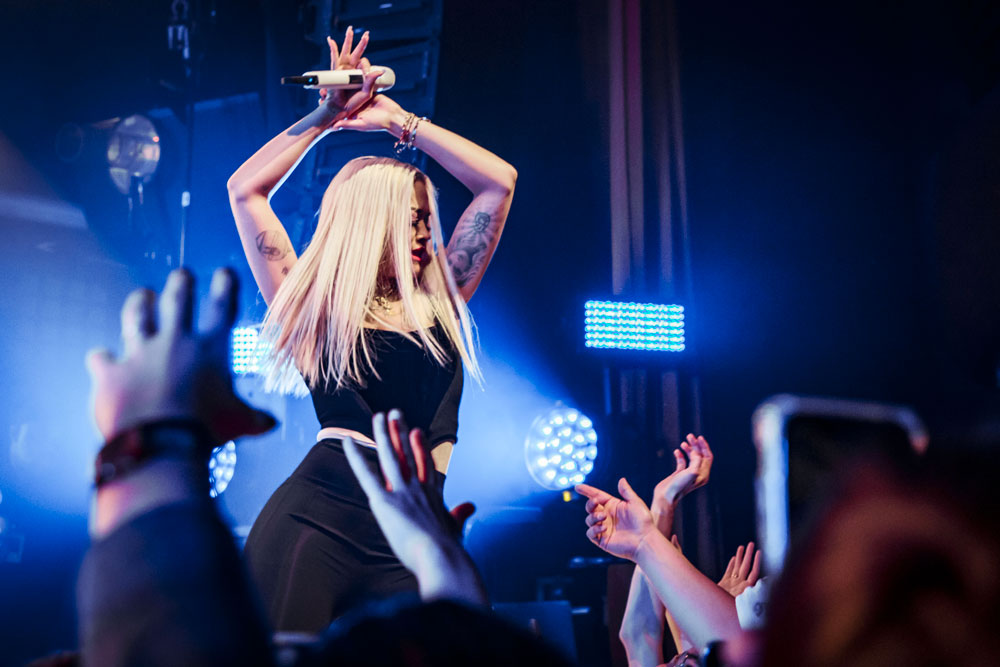 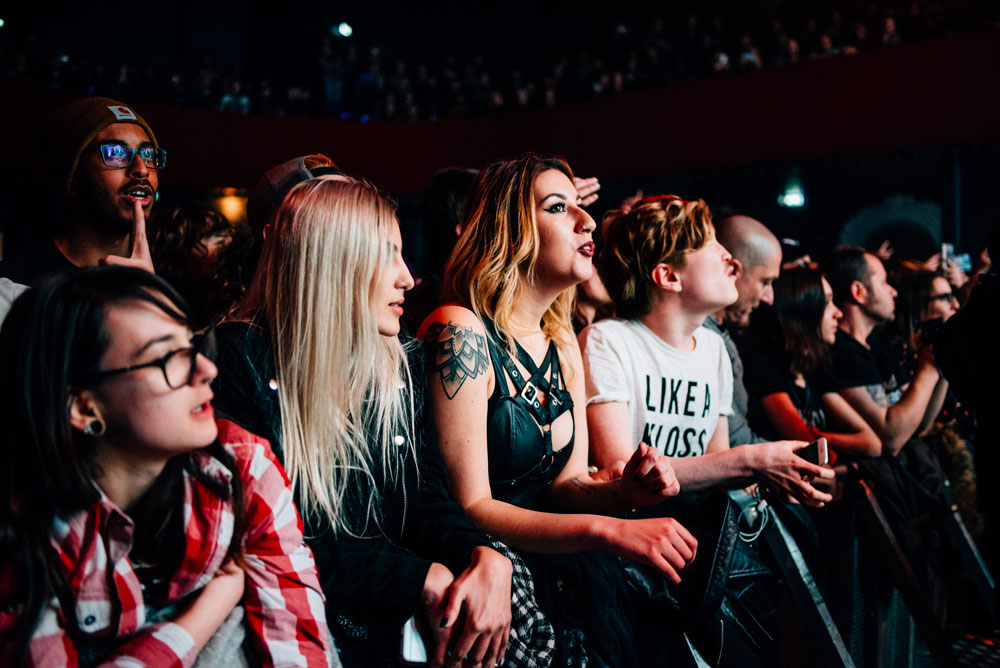 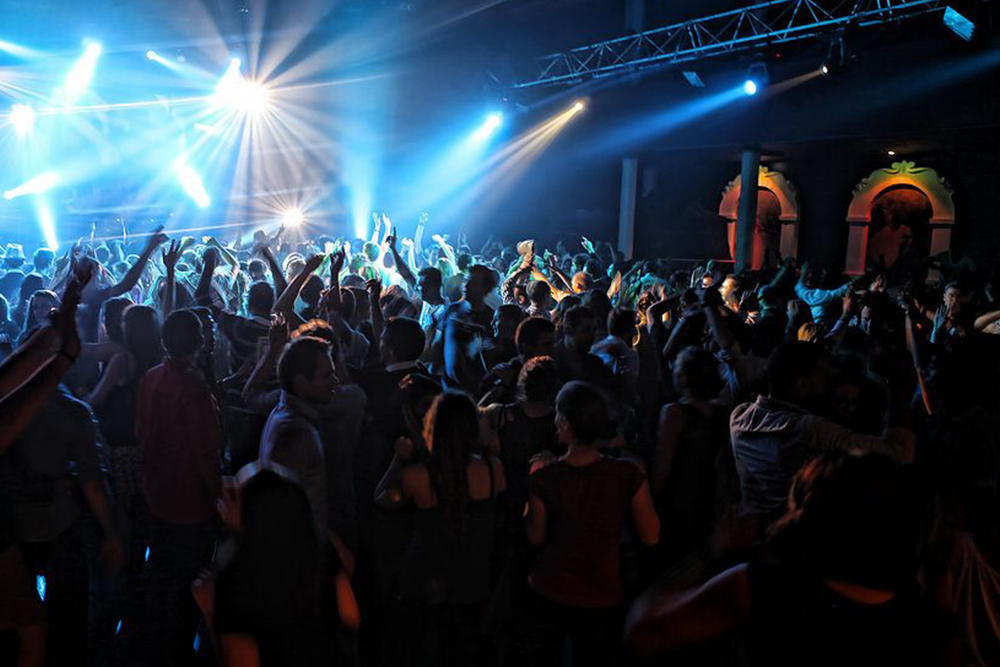 Subscribe to our newsletter
We use cookies including third-party cookies to improve your browsing experience, to measure our website’s traffic, to optimize functionalities of social networks, to stream and share videos on the website and to provide local information about living places near the Bataclan.